For a full run down of Mitch Dean make sure you read his full length bio.

Holding Back The Levee sounds like an album that has been crafted by a songwriter who knows the importance of allowing songs the space to breathe and their melodies and phrasing to shine. Mitch has clearly studied the masters and has a strong admiration for songwriters such as Bob Dylan, Tom Petty, Gary Louris (The Jayhawks), Neil Young and Kevin Bennett 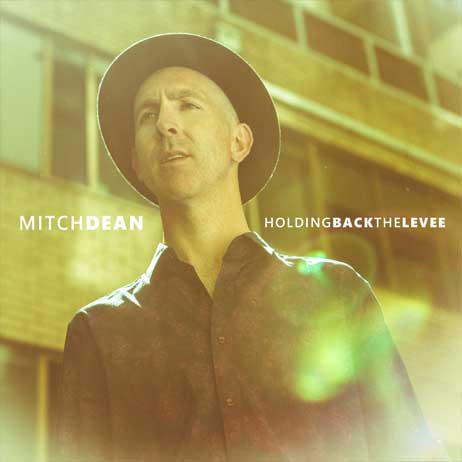 ”These are story songs that reveal their secrets over time… with this exquisitely produced and performed piece of work, Dean more than holds his own.”
Rhythms

“Dean’s voice is quite light and tuneful, more than a hint of Petty in there, and his songs are lyrically well focussed… Antipodean Petty-esque guitar rock.”
Americana UK

“The singer’s new album entrée song ‘A Face In A Long Line’ is a good example of the power of roots country music as a mirror of society.”
Nu Country

“Dean delivers it lyrically straight and emotionally rich – that is, he knows how to tell a story and do it with meaning.” “The result is a beautifully crafted song – and, no doubt, a great album to come.”
Jolene: The Country Music Blog

“Holding Back The Levee sounds like an album that has been crafted by a songwriter who knows the importance of allowing songs the space to breathe and their melodies and phrasing to shine. Mitch has clearly studied the masters…”
Chris Familton: Post to Wire

Episode #46 of Songversations is now live on all main podcast directories.

Our guest for this episode is Mitch Dean, a Folk/Americana independent artist based in Melbourne, Australia. 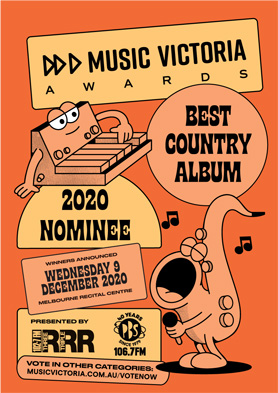 Holding Back the Levee has received a nomination in the ‘Best Country Album’ category in the 2020 Music Victoria Awards!
A great result to have the album sitting along side these other amazing albums and artists!  Winners to be announced on Wednesday 9th of December.

A Face in a Long Line – Video Clip!

“There’s a picket line on the lawn, families screaming, lives are torn”

‘A Face In A Long Line’ is the opening track, first single and video clip to be released from Holding Back The Levee. With a country-rock sway featuring strummed acoustic guitars and bittersweet, aching harmonica, it finds Mitch showcasing the soaring, tender melodies that he invests in his songs. It’s a song that documents hardship and paints the portrait of a worker seeking to look after their family as the world twists and turns around them. It’s the harsh anonymity of becoming a statistic in troubled times.

“‘A Face In A Long Line’ is one that I really loved for its overall sound, and encapsulates all the things I was trying to reach for. The story it tells feels very relevant for what our country and the whole world is going through right now.”

In the Stream – Video Clip!

‘In The Stream’ is a rockabilly-meets-harmonica blues boogie. The ’stream’ in question being the replacement of physical, vinyl records and live music with digital streamed content, much to Dean’s chagrin.” – AMERICANA UK

There’s an infectious and upbeat country-folk briskness on the Dylan-esque romp of ‘In The Stream’, built on freight train drumming and bluesy harmonica, as Mitch critiques the way music and film are devalued through the accessibility and cost structure of media distribution in these modern times.

Holding Back the Levee – Video Clip!

Featuring guest vocals by Kevin Bennett, from revered Australia country-rock group The Flood, ‘Holding Back The Levee’ is a stellar example of the way in which Dean blends melody and groove. There’s a blues swagger that anchors the song as Sam See adds richly textured organ and Damian Cafarella’s electric guitar cuts an essential lowdown twang and shimmer.

Yeah its all in the stream these days. Everyone’s getting swept downstream, the tide is rising!!!
So jump on in, drown yourself, be immersed, and above all help the artists by following their Spotify profiles! 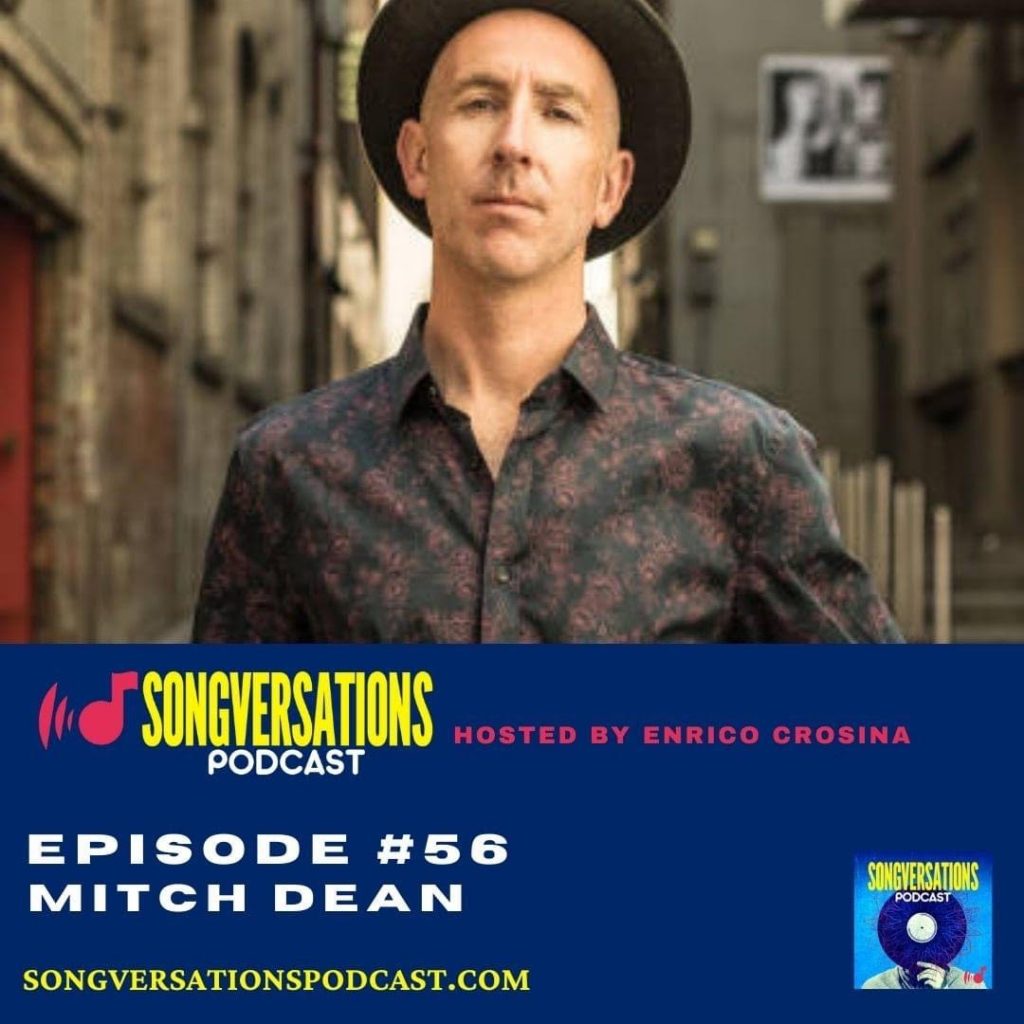 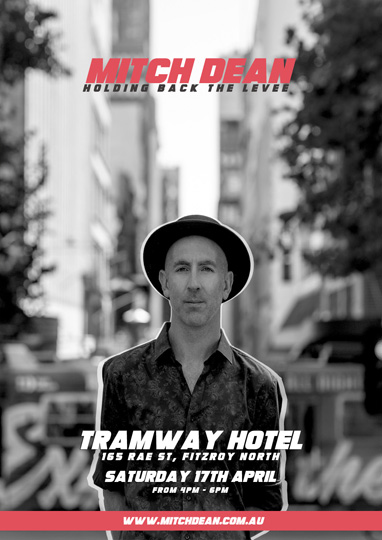 Damn it’s been a while folks! Haven’t played a gig in god knows how long. But I am so looking forward to playing some of these new tunes to an audience! So if you are around on Saturday the 17th of April grab a ticket to the Tramway Hotel in Fitzroy for some tunes, a…
Read More
March 22, 2021
Mitch Dean, TRAMWAY HOTEL 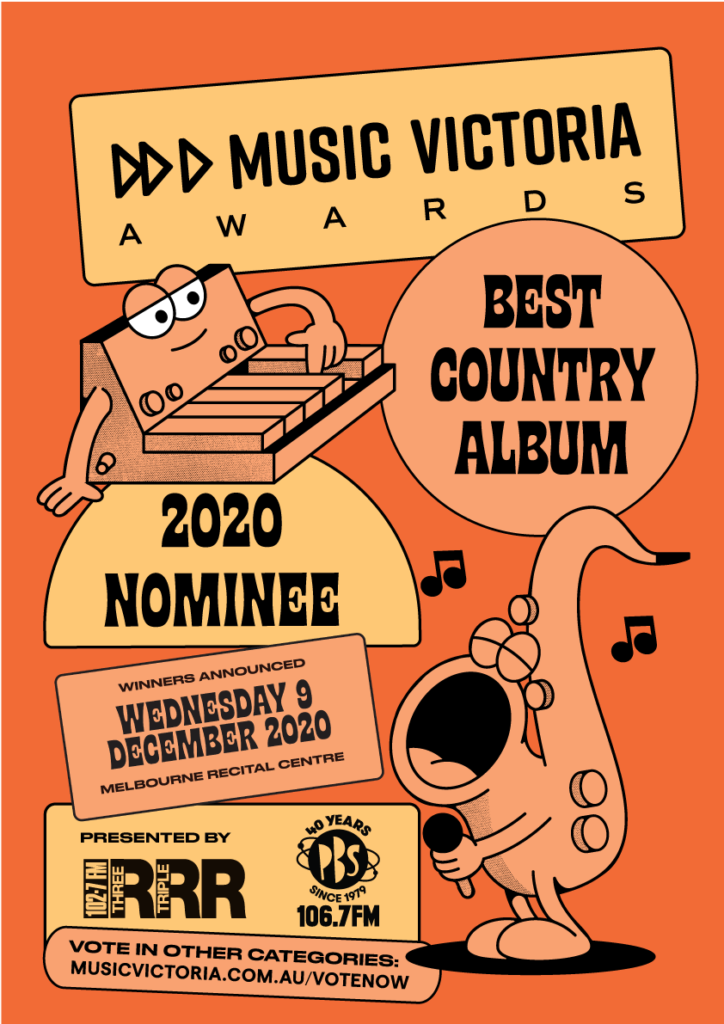 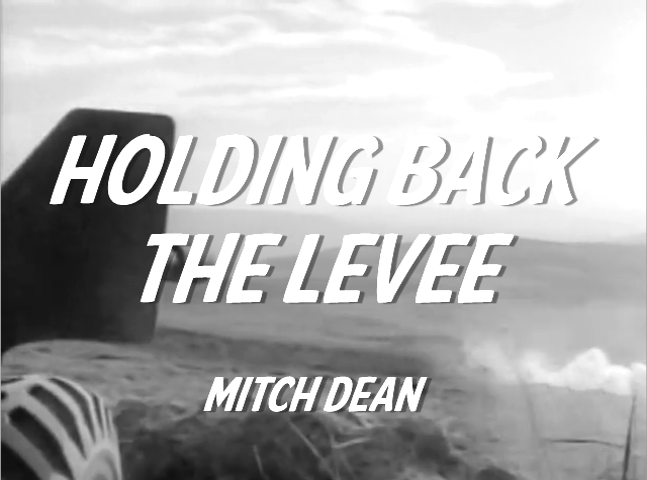 Holding Back the Levee – Film Clip

HOLDING BACK THE LEVEE – FILM CLIP New film clip for my latest single – Holding Back the Levee. Once again a ‘lock down’ inspired clip, where I had to make the most of not being able to get out to film anything. I used an old 1944 film that was in the public domain,…
Read More
September 25, 2020
Menu