“I wanted to make something that sounded like all the albums I love to listen to. From Neil Young through to The Jayhawks.” 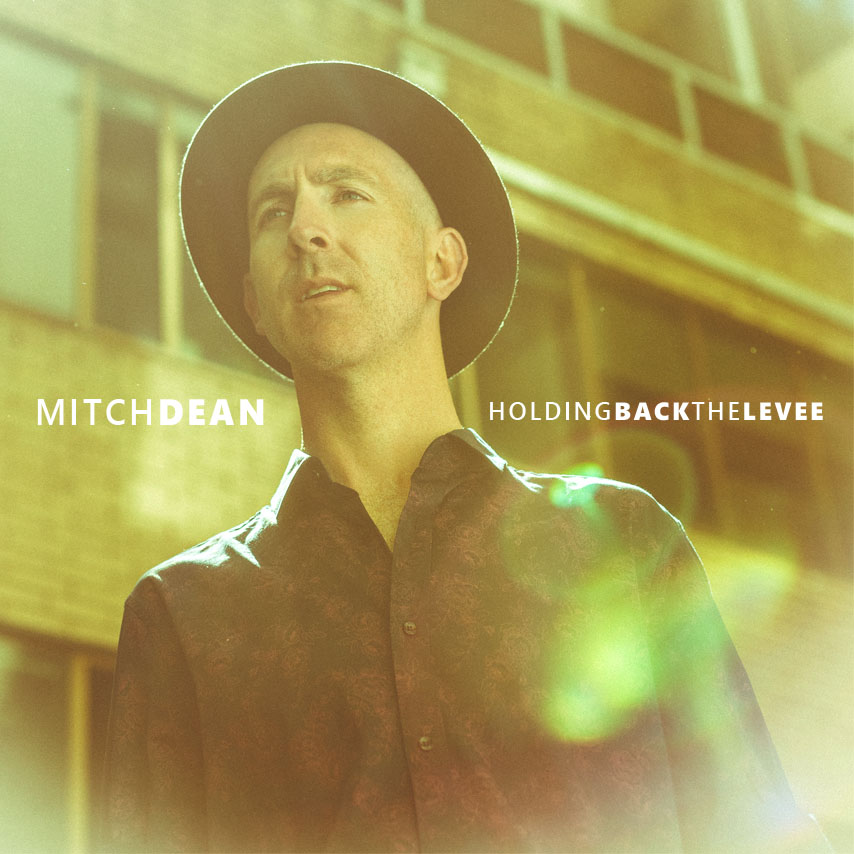 Mitch’s musical journey began with acoustic guitar sessions with his dad, in the shed of their Mornington Peninsula home. That experience piqued his curiosity and led to the realisation that he could write and primitively record his own early attempts at songwriting. From there the world opened up as Mitch dove headfirst into the heady rush of rock ’n’ roll, initially with garage-rock band The Marzies and then, in 2005, a swing down the dusty road of country-rock with The Distance – the band in which Mitch would find his feet and gain his alt- country bearings over the ensuing decade.

Both bands allowed Mitch to experience collective songwriting, recording and touring, all of which contributed to the continued refinement of his own writing. Playing with The Distance solidified his standing in the local scene, brought him into contact with heroes and respected contemporaries and planted the seed that allowed him to grow into his role as a solo artist.

Mitch recalls that when he began writing the songs for Holding Back The Levee, he was enthralled with Tom Petty’s Wildflowers album. “I just remember being really taken with how he could just use four chords to illustrate a story so well. A part of me was aiming towards that kind of direction for most of these songs and I purposely kept all of them very simple in terms of structure.”

“We (The Distance) used to support his band The Flood when they’d come to VIC for shows, and if we weren’t supporting we’d still go along to see him play. I’ve always kept in contract with KB over the years, he’s a great supporter of the next generation of songwriters and performers and he’s always been so encouraging. Years ago I asked him if I ever did an album would there be a chance he could sing on it and even after all these years he stayed true to his word and made it happen for me, he’s an absolute legend!”

That song is a mid-album anchor of grit and grace – the centrepiece that rocks and rolls a little harder than it’s surrounding songs. It’s a sign of the range that Mitch, producer Colin Leadbetter and the musicians were able to bring to the album. They recorded primarily at two Melbourne studios (The Aviary, EOR Studio) and utilised a number of home studios for vocals and piano.

A Face in a Long Line

Holding Back the Levee